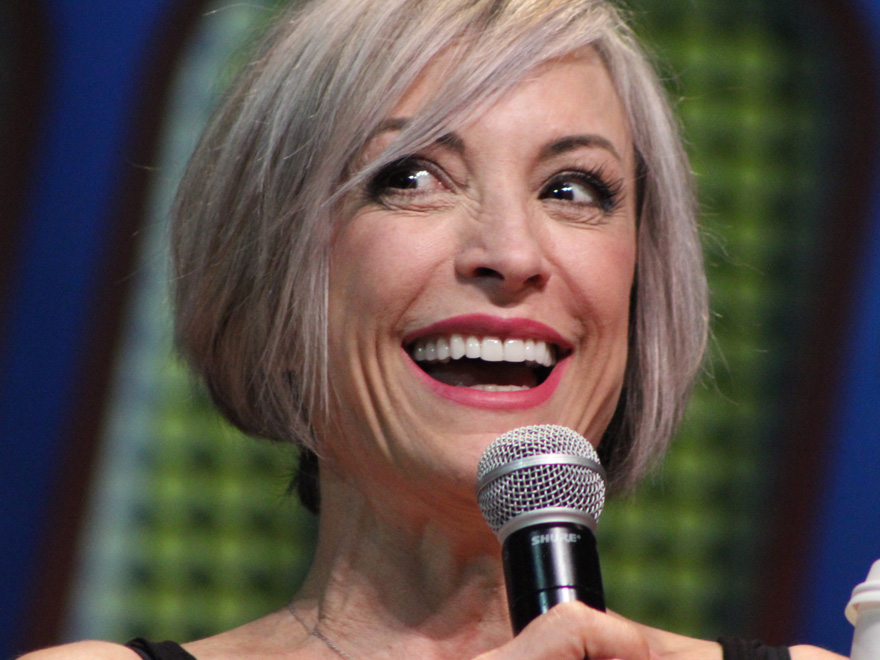 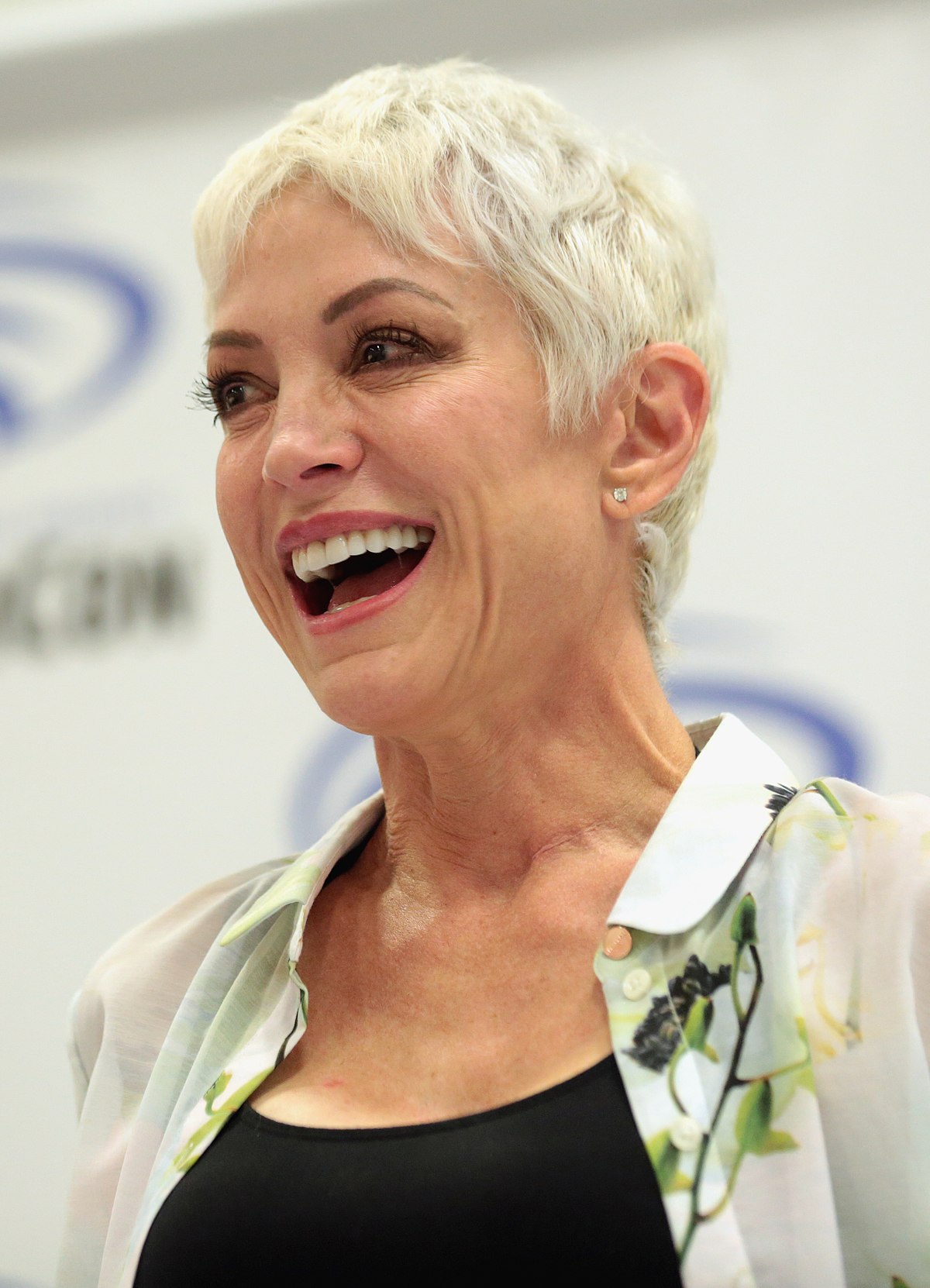 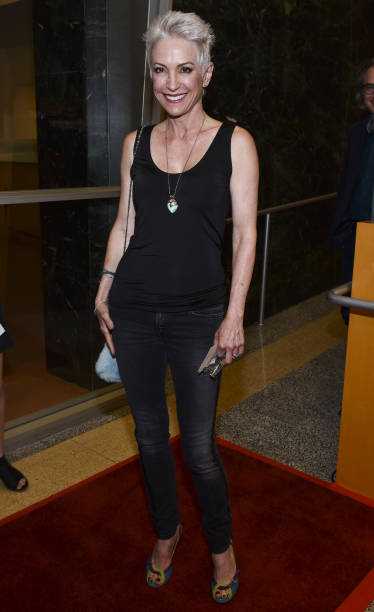 Her co-star in the episode, Andrew Robinson , played Elim Garak, who became claustrophobic at a young age on Cardassia. Went back to work on Star Trek: Deep Space Nine two weeks after her son, Django, was born. 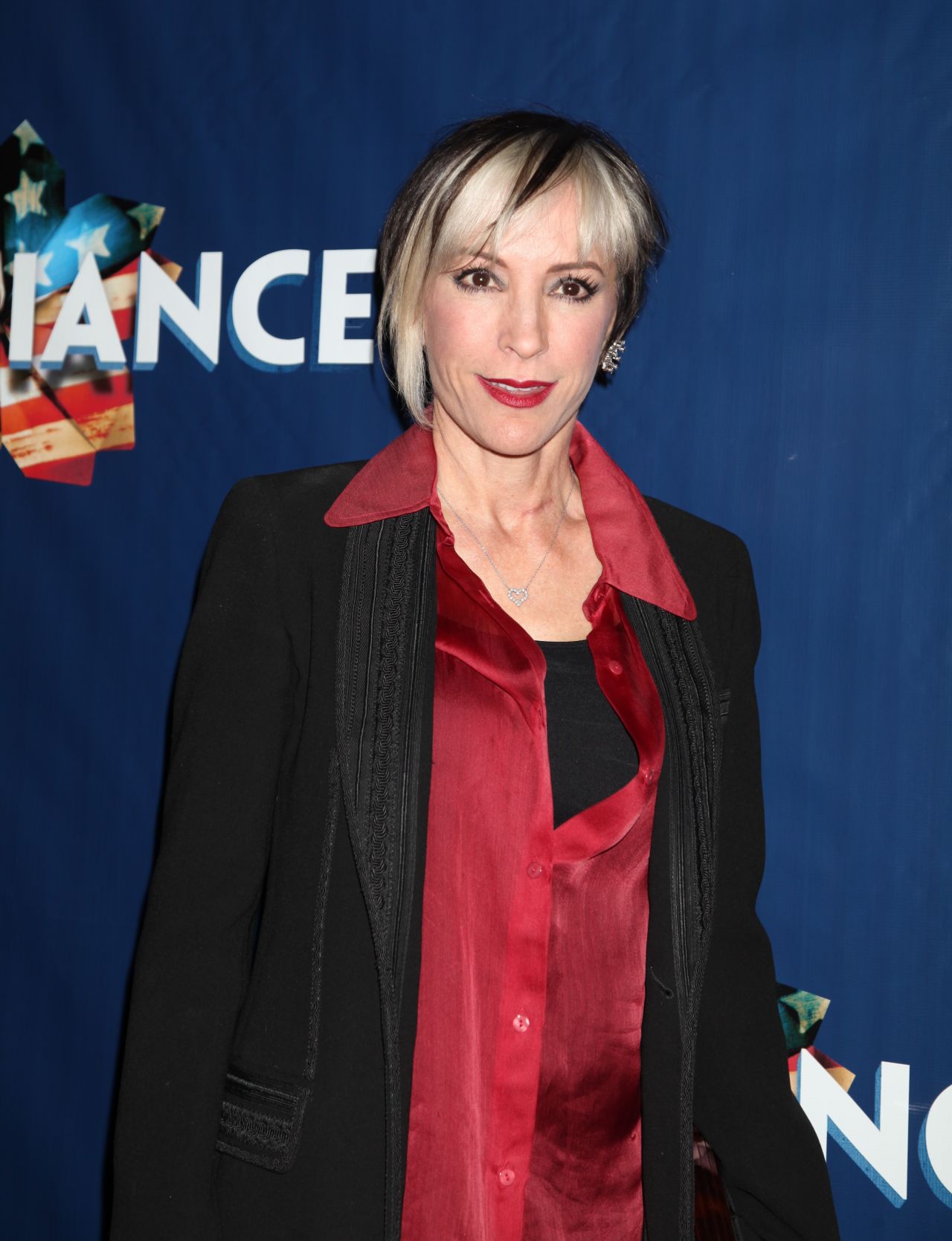